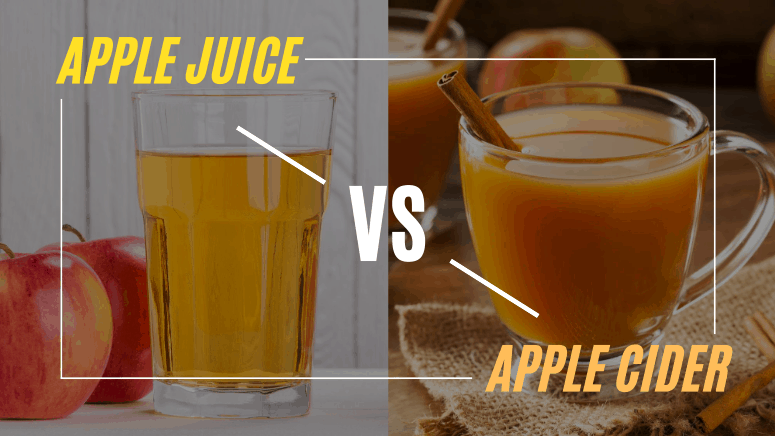 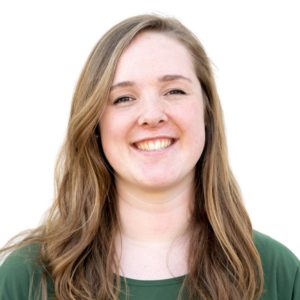 What is the difference between Apple Cider and Apple Juice?

What is the difference between apple cider and apple juice? —this may be the question that pops up as you stand in the grocery aisle, mulling over your options. All the options seem to look alike. I mean, fruit juice is fruit juice, right? Is there a difference, and if so, what is it? First, it helps to take a look at where this all started.

The History of Apple Cider

There is written evidence that Romans consumed fermented apple drinks back around 55 B.C. during the reign of Julius Caesar. The Spaniards and Normans had already been making a very tart version of apple cider, which was valuable enough that people used it as currency. In Europe, cider is still a very prominent drink, behind ale, and is almost always alcoholic in nature.

In the early colonization of America, apple cider continued to be the preferred drink because it was safer than water. As well, it became the core of many legends, including that of Johnny (Chapman) Appleseed. Chapman famously grew many orchards which produced apples ripe for cider-making opportunities. By the 1900s, however, beer began to replace cider in popularity, and it has never quite reached the same height of production.

Today, cider has taken on a different meaning than it has historically.

The difference also has to do with the process. Making apple cider is accomplished similarly on both a small and large scale: Once the apples are picked and washed, they are mashed into a chunky apple sauce consistency known as pomace. Then, this apple mash is gathered into mesh cloth bags and pressed. The juice from the apples is collected in containers. Sometimes it is strained again with a finer cloth to remove more of the pulp. Then it is divided into smaller storage containers and refrigerated or sealed.

Apple cider as we know it today is defined as an: “unfiltered, unsweetened, nonalcoholic beverage made from pressed apples that still contains some pulp or sediment. Its color is more opaque than apple juice and has a shorter shelf life of about 7 to 10 days refrigerated. If some apple cider is left unrefrigerated (particularly one that is unpasteurized), fermentation will begin, and it will eventually turn into ‘hard’ cider.” Generally, apple cider will have a darker, cloudier look. This is because the raw, unfiltered apple product has bits of skin and apple flesh remaining in the juice which, with time, have browned naturally.

Apple juice has a slightly different definition. “Essentially apple juice is apple cider that has been heated to change the color, flavor, and texture. The color is transparent, and the flavor is sweeter. Apple juice has a smooth texture because it’s usually strained to eliminate pulp and sediment found in more traditional apple cider. With all of the added preservatives found in apple juice, it can last for months unopened on shelves or refrigerated.”

Oftentimes, as with many food products, the difference between apple cider and apple juice is the labeling on the containers. How can you know the difference? Sometimes you can’t. It’s complicated. In the United States, there is no set standard that companies have to follow in order to label their apple products as cider or juice, so they market them based on their customer’s tastes.

When to use apple cider or apple juice?

Apple cider and apple juice, while basically the same in many regards, have specific uses that they fit best.

According to the Southern Living website, the best time to buy and use apple cider is in the autumn, when apples are in season and the cider is being freshly made. Check out farmer’s markets or other local sellers for fresh, local cider during this time. It can be drunk warm or cold during this season, but is also perfect for baking because of the sharper, more robust flavors. Examples of ways you can bake with apple cider include cider donuts, biscuits, tarts, and much more.

Apple juice, on the other hand, is best known for being good to drink any time of the year. Because there are no sediments, it has become the preferred refreshment of adults and children. It’s easy to find at the store and lasts a while in the fridge. Apple juice can also be used in recipes that call for apple cider, and vice versa.

Does apple cider have better nutritional value compared to apple juice? Of course, this depends on where you buy your apple products. Overall, both apple cider and apple juice have the nutritional benefit you would receive eating a regular apple. Both are beneficial for your health, and for your taste buds.

“Cider or Juice: What’s in a Name?” Apples from Ny Black, www.nycider.com/cider-or-juice.

“How Do We Make It so Good?” Apples from Ny Black, www.nycider.com/apple-cider/how-it-s-made.

Ryan’s brand cider is crafted at our facility located on the Columbia River in Hood River, Oregon.