Get to know us

Ryan’s Juice was founded in 1979 with one goal in mind; to make the best tasting fresh apple juice available anywhere. Today we’re proud to put our flavor and quality in grocery stores thanks to our secret ingredient, our people. 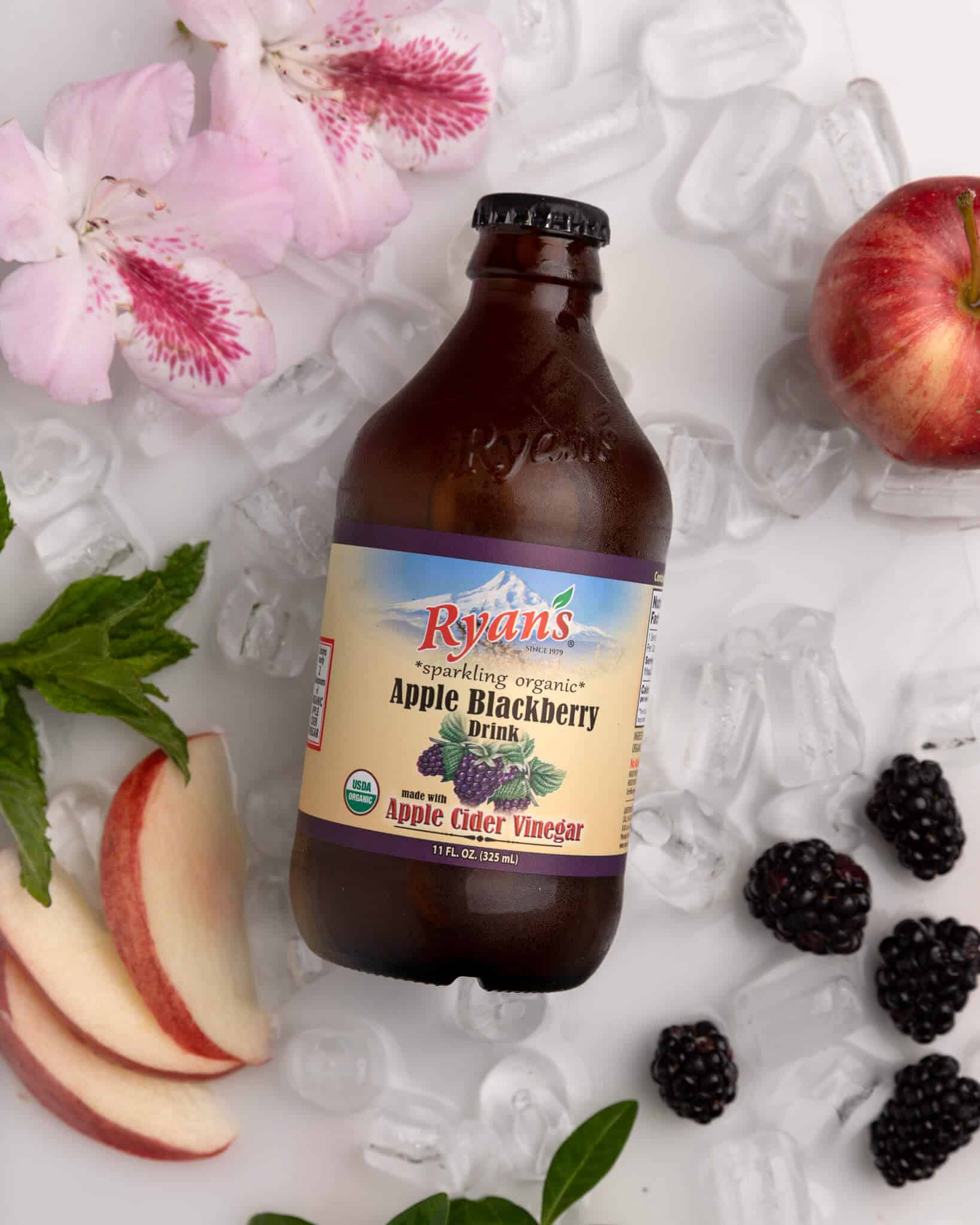 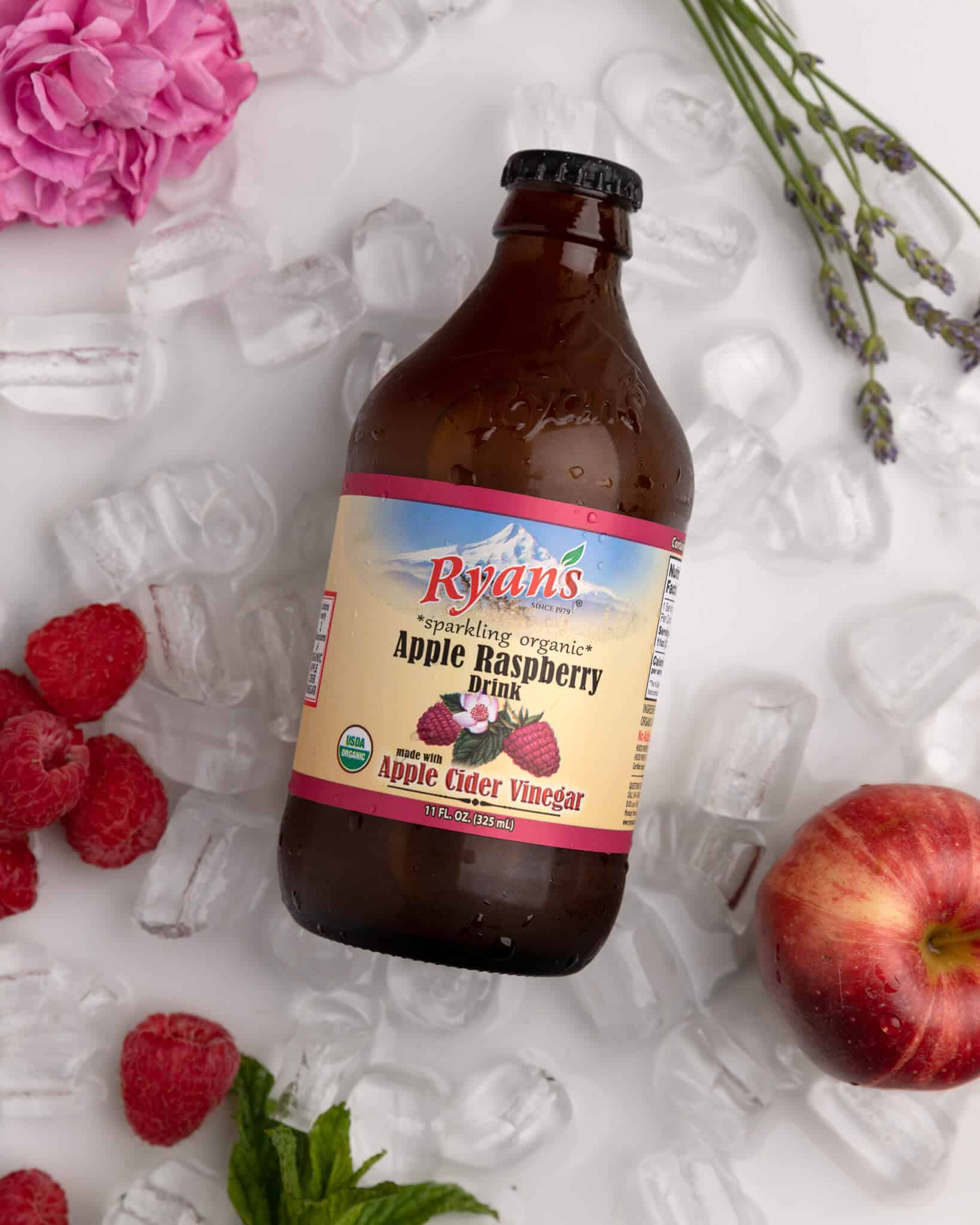 A Farm
Purchased in l972, Lawrence Ryan bought 33 acres of orchard nestled at the base of Mt. Hood in the fertile Hood River Valley.

A Family
Lawrence and Hortensia Ryan were raising their four children while working the orchard and selling fresh produce for a living.

A Faith
When Lawrence died suddenly in l979, Hortensia was faced with running the farm and raising her children alone.

With little more than a borrowed cider press and her faith in God, she hand-drew the first Ryan’s label and began pressing, bottling and selling the Ryan family’s cider. It was while delivering juice to a customer that she was struck by another car and killed, leaving the four Ryan children orphaned in the span of one year.

David Ryan
Age 17 at the time of his mother’s death, David set out to help support the Ryan family by selling their fresh produce and heading up their fledgling cider business. Today he still credits his parent’s can-do spirit, their relentless work ethic and sincere faith in God for beginning and growing what is now known as Hood River Juice Company.

Today
Ryan’s brand cider is crafted at our facility located on the Columbia River in Hood River, Oregon. Employing upwards of 140 people, David Ryan continues to be involved in the daily operation of acquiring the best apples from eastern Washington state, pressing artisan quality juice and delivering to some of the largest beverage wholesalers and retailers in the country.

In all the years between that first hand-drawn label and today, one thing has not changed, David Ryan is still passionate about his family’s cider. His love for his family and his faith fuels him to continue to find more trails to blaze in the quality, efficiency and sustainability of his business and its practices.

Ryan’s brand cider is crafted at our facility located on the Columbia River in Hood River, Oregon.